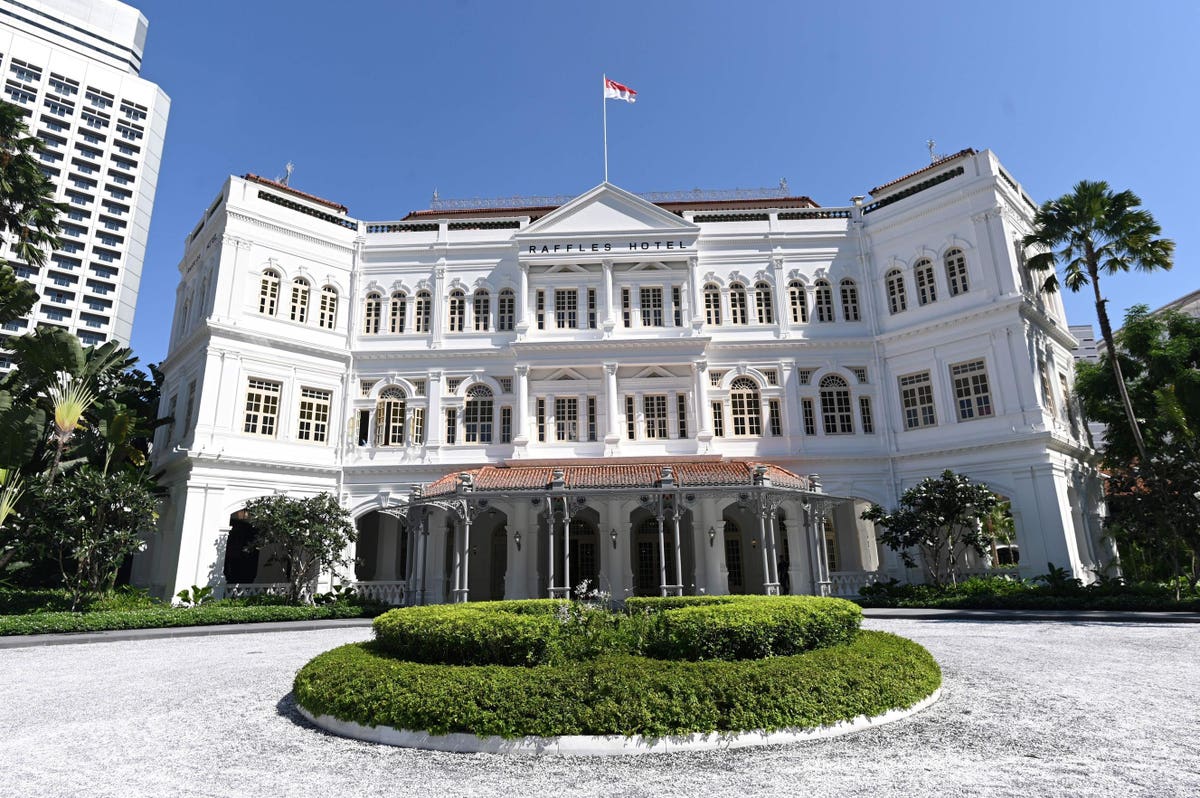 The Accor group is one of the largest hotel companies in the world. Its brands include Sofitel, Fairmont, Raffles, Swissotel, SLS, Movenpick and many more. In total, there are more than 3,700 hotels. Directional Aviation is one of the world’s largest business aviation providers. Its brands include Flexjet, Sentient, FXAIR, PrivateFly and Constant Aviation. AccorJets claims to belong to the Parisian hotel group and “to be part of the Directional Aviation portfolio”. It also promises something seldom seen by individual private jet owners – profits.

A press release issued last week claimed that AccorJets was “Europe’s largest timeshare operator”. He touted a program called FlyEvolution, which “allows you to diversify away from market volatility and own a piece of a hard, tangible asset that generates exceptional returns”.

He appoints the CEO of the hotel group at the head of AccorJets and quotes Sébastien Bazin in the press release. He says his program is “targeted initially at high and high net worth businesses and individuals based in Asia, Africa, North America, South America, Europe and Australia.” Well, that’s pretty much everywhere.

“After consulting with our operations team, it appears that (AccorJets) is not a legitimate program and is not associated with Accor. Our legal team is currently investigating the matter.

– Spokesperson for the Accor group

A large hotel company entering the rebounding private aviation segment might make sense. The financial opportunity is described as “a program that allows individuals, investors to purchase a micro-share in one of our jets, for a limited period of time, and in return to receive dividends based on the net returns generated by the respective jet.

It also promises quick returns. A question-and-answer section on when you will get your first redemption touts: “Depending on whether you buy a share in an aircraft we already own or in an aircraft being acquired, you can start receiving your dividends. from 15 days from your purchase of the share of property.

In addition, he reports: “The risk factor is completely eliminated by our guarantee to buy back your share if you wish to liquidate it.

The potential profits would come as a surprise to many in the industry. The brochure states that “the net income generated by a jet is between 5 and 20 million euros for a medium-sized aircraft and even up to 100 million euros for large heavy aircraft. ”

There is just one problem. The executives of Accor, the hotel group, and Directional Aviation, have never heard of the company.

An Accor spokesperson said: “After consulting with our operations team, it appears that (AccorJets) is not a legitimate program and is not associated with Accor. Our legal team is currently investigating the matter.

A spokesperson for Directional also said there was no connection to the website, despite its free use of images and reference to features of the Flexjet split-sharing program, such as stylish interiors. The AccorJets website states: “In 2015, we introduced a revolutionary concept in the form of Red Label by AccorJets, featuring the youngest fleet in the industry, dedicated flight crews, our exclusive collection of LXi ™ cabins ️. These are in fact Flexjet concepts.

AccorJets is not looking for a little money. A Gulfstream G650 sells for around $ 65 million, so a quarter-share would cost an investor around $ 16 million.

ICANN research shows the website was registered on March 15, 2021, via Cheaphosting.com. The redacted owner may be based in Iceland. Attempts to contact AccorJets were unsuccessful.

The story was first reported by Private jet card comparisons, where I am an editor.