Kingdom finalizes the sale of its stake in Four Seasons: Kingdom Holding Co., of Saudi prince Alwaleed, in Riyadh, has reportedly finalized the sale of a 23.75% stake in Four Seasons Hotels and Resorts to Cascade Investment, led by Bill Gates, for $ 2.21 billion. The transaction represents an enterprise value of $ 10 billion for Four Seasons and Kingdom will remain a 23.75% investor in the group. Avington of London acted as Kingdom’s exclusive financial advisor on the transaction.

Turnstone acquires The Shire Woodstock: Turnstone Ventures, San Mateo, Calif., Announced the acquisition of the 50-bedroom Shire Woodstock in Woodstock, Vermont. The company hired New York-based Life House Hotels to manage the property, marking the hotel operator’s first hotel in Vermont and 20e hotel in New England. The hotel will operate â€œas isâ€ under its current brand and will later be reinvented as a boutique hotel. The deal was marketed by Earle Wason and Joe Cardillo of Wason & Associates, Portsmouth, New Hampshire.

Greek hotel loans sold: Eurobank and Piraeus Bank have sold their c. 135 million euros of credit exposures in G. Kipriotis & Sons SA Athens, Greece, to funds managed by HIG Capital. AXIA Ventures Group acted as exclusive financial advisor to the banks in connection with the transaction. The banks’ overall credit exposures have been secured by the hotel assets of G. Kipriotis & Sons, which include a 1,500-key complex in three 4-star and two 5-star hotel assets on the Greek island of Kos.

Sterling acquires the Tucson City Center hotel: Sterling Real Estate Partners, Scottsdale, Arizona, has acquired the 278-room Tucson City Center hotel in Tucson, Arizona, in an off-market deal for an undisclosed price. The company plans to convert the seven-building hotel into a 210-unit apartment complex. Sterling will become a Choice Hotel franchisee and has appointed Ledgestone Hospitality to operate the four-story building as a hotel, while the adjacent buildings will be converted into apartments. The hotel site has also been approved for 154 additional units which will be developed at a later date.

Jaipur hotels are reporting cancellations: Hotels in Jaipur, India are reporting an increase in the number of cancellations as the number of COVID cases rises in the country, with cancellations reaching 30-50% across the city. The hospitality industry is basing its hopes on an investor summit, for which more than 800 rooms were booked in the city on January 24 and 25. With winter being a prime time for weddings in India, hotels have reported that while several weddings have been postponed, others will. take place with a reduced number of guests in accordance with government guidelines.

Summit finalizes the acquisition of Embassy Suites: Summit Hotel Properties, Austin, TX, has completed the acquisition of the 120-key Embassy Suites by Hilton Tucson / Paloma Village in Tucson, Arizona for US $ 25.5 million through its joint venture with GIC. The joint venture acquired the property with a combination of cash and an assumed loan which has a balance of approximately US $ 13.3 million. The Company expects the hotel to generate net operating income for fiscal 2022 of between 7% and 7.5%. The Summit-GIC joint venture also owns the Homewood Suites by Hilton Tucson / St. Philip’s Plaza University, located less than three kilometers from the Embassy Suites. 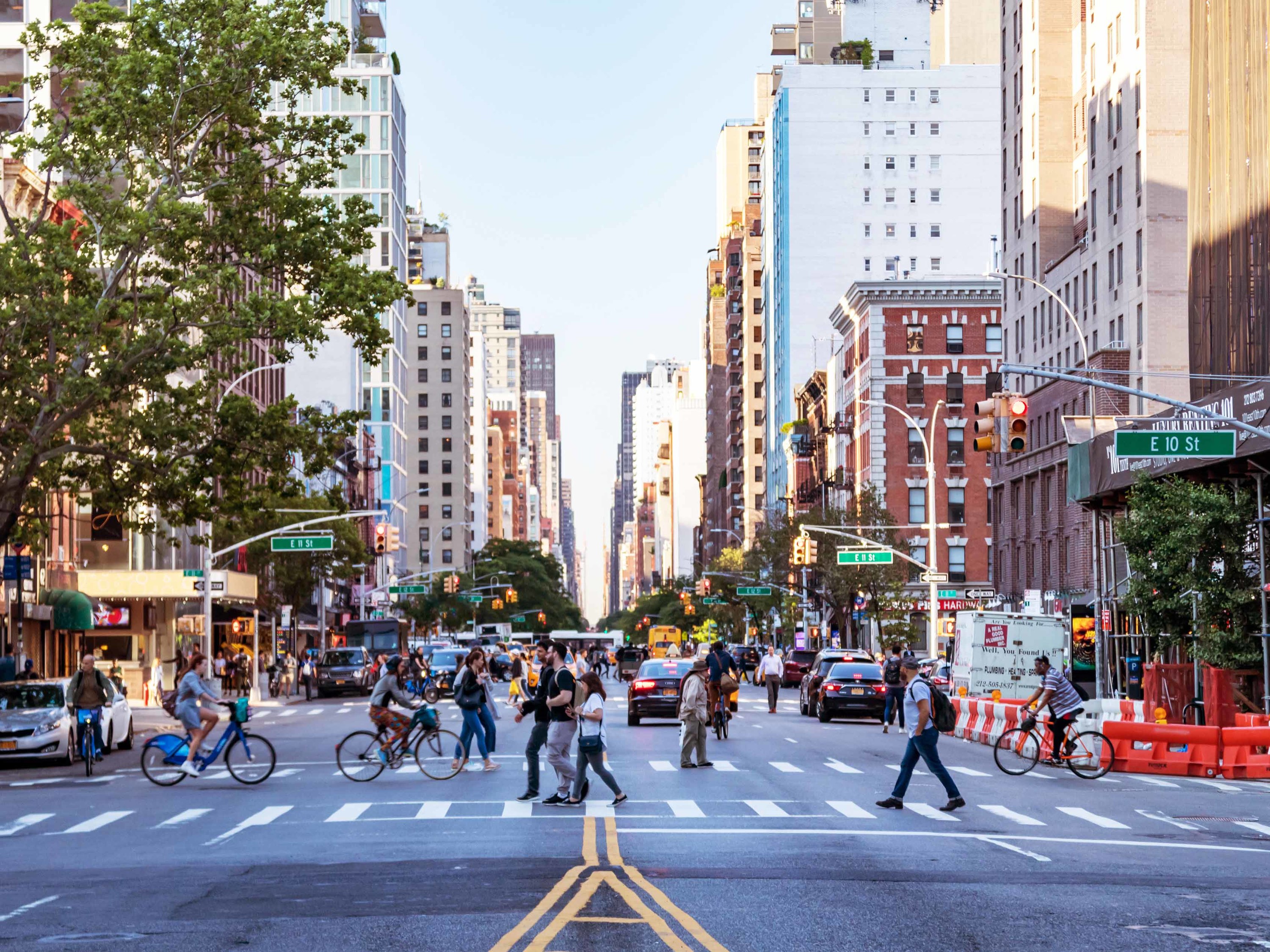 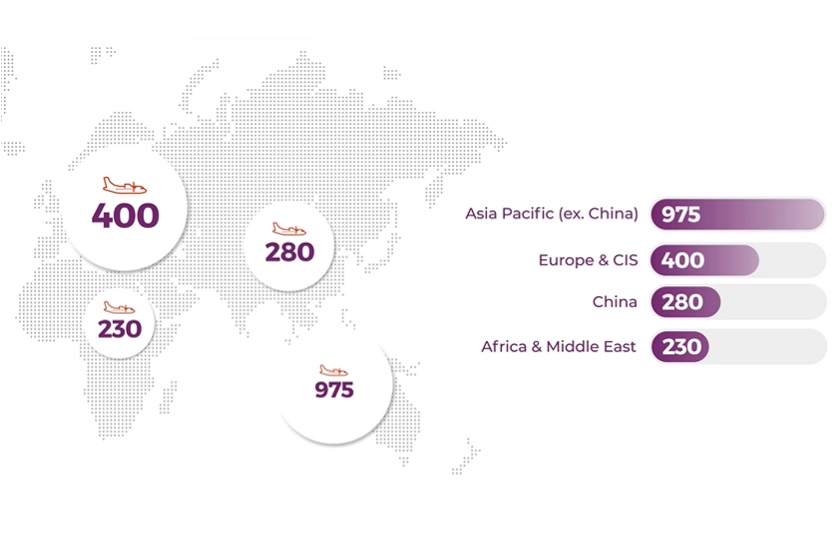