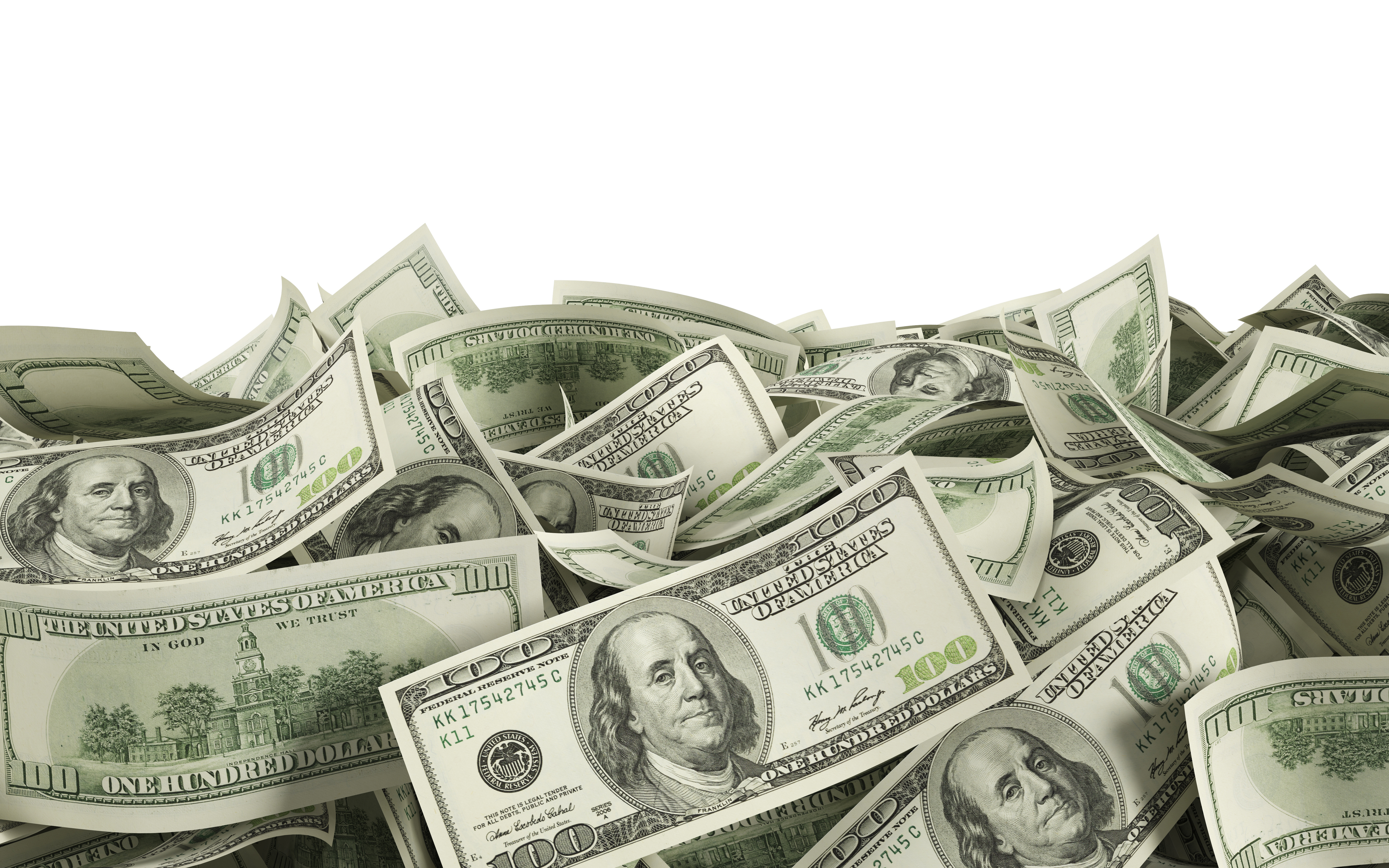 “‘Commercial real estate-backed borrowing and lending set another quarterly record from April through June, although the pace of increase slowed from the first quarter,’ said Jamie Woodwell, vice president of commercial real estate research at MBA.”

The main drivers of creations were retail (up 108% year-over-year), hospitality (up 37%) and multi-family (24% growth). The manufacturer, which has been one of the pillars of CRE activity, only recorded an increase of 3%. Offices fell by 11% and healthcare by 3%.

The dollar volume of loans issued by deposit-taking institutions increased by 102%. Fannie Mae and Freddie Mac rose 29%. Investor-focused lenders also rose 12%. On the decline, CMBS by 57% and portfolio loans from life insurance companies by 5%.

There was also a 15% growth in subsequent quarters. On this comparative basis, retail trade is up 79%; healthcare by 70%; multifamily, 18%; and 2% office. The hotel industry is down 2% and the industrial down 26%.

“Owners, investors and lenders continue to work through broader economic uncertainty affecting the space, equity and debt market,” Woodwell said. “MBA expects borrowing and lending to slow in the second half of the year. That said, improvements in fundamentals and values ​​over the past few years are providing strong support for properties with ongoing lending and continued financing opportunities for properties whose cash flow can support debt.

Overall, seeing the strength of multifamily is not surprising. There is both a significant housing shortage and demographic changes in the country that require the construction of additional housing because buildings do not move with people.

A slowdown in lending to industry seems odd given the first half strength for the market. CBRE noted that traditional retailers and wholesalers accounted for 40% of the top 100 industrial leases and there was a record 37 signings for 1 million square feet or more. But perhaps those who owned industrial properties, especially those that had purchased at very low cap rates, were holding and operating, waiting for the higher rents that justified the purchases.