The deal ends a months-long labor dispute involving around 650 employees in Berlin and Essen at the DB Direkt call center.

The agreement provides for the phased introduction of a 13th month’s salary, a one-time payment and salary increases that average around 2.7% per year.

The strike took place over 13 weeks when the bank announced it was rewarding some staff for a pandemic-related business boom with a 29% increase in the bonus pool for last year.

Call center workers are among the lowest paid at the German bank, with a starting salary of around 12 euros ($ 14.47) an hour, according to union officials.

Union officials said the strike was disruptive, creating long waits for customers trying to get to the bank. They argued that call centers had gained in importance during the coronavirus pandemic. 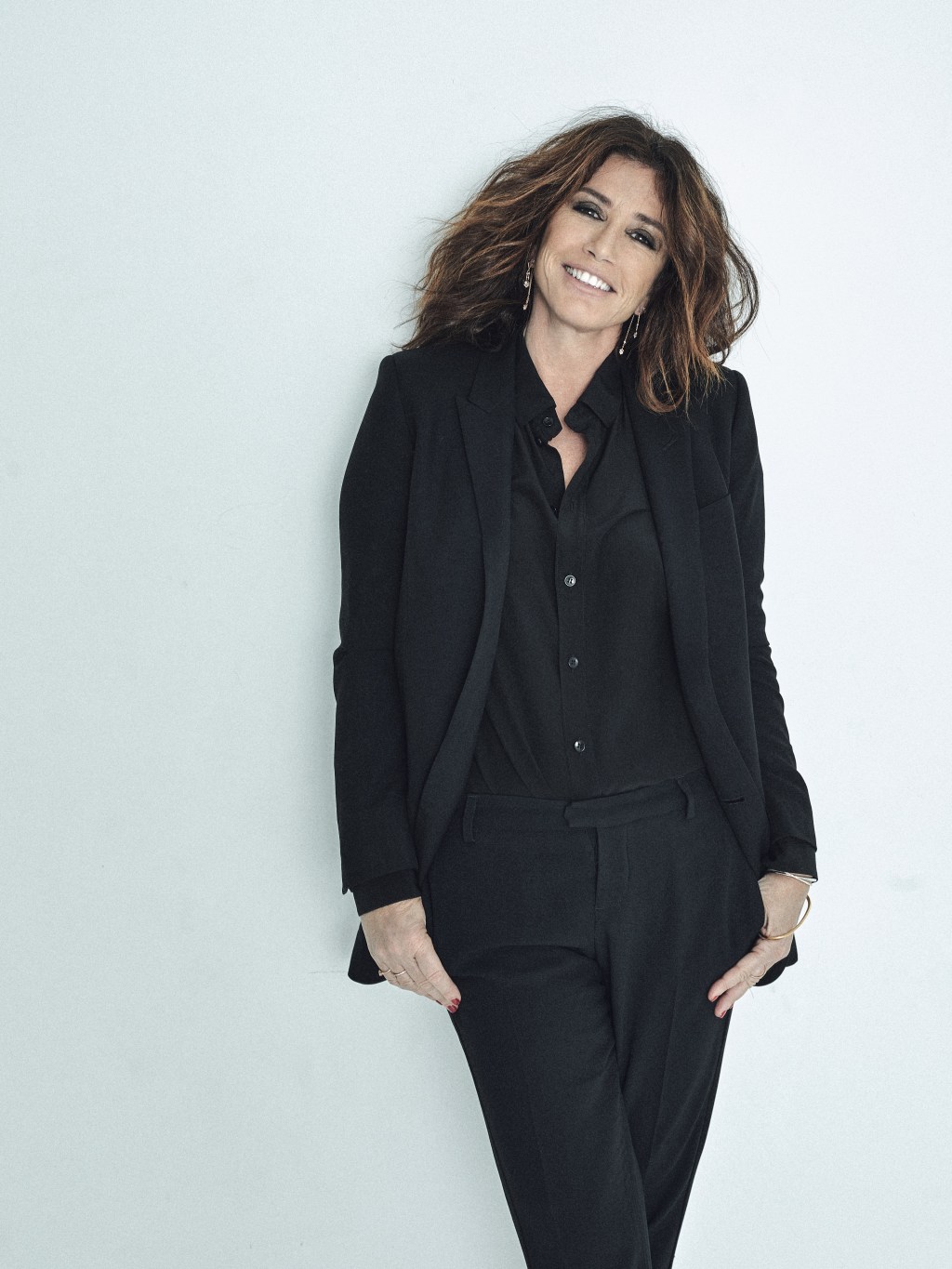