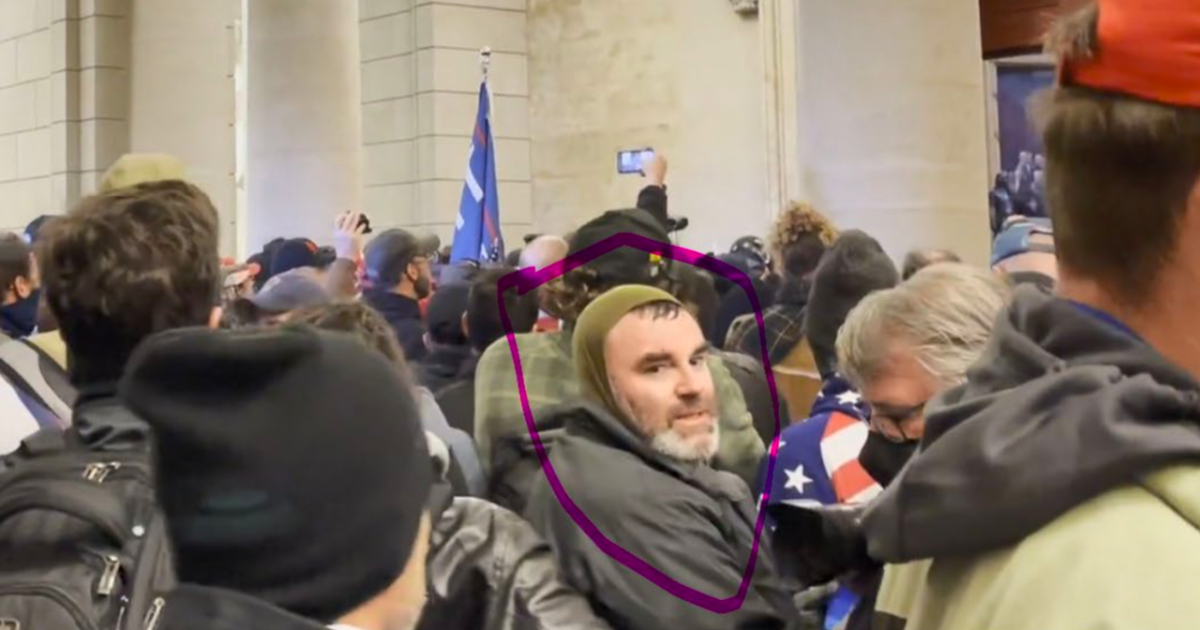 DENVER – An Erie man pleaded guilty this week to one federal count of parading, demonstrating or picketing a Capitol building after entering the US Capitol and staying on restricted grounds on January 6, 2021 .

Logan Grover agreed Tuesday to plead guilty to one count after he was originally charged in May with four federal crimes, including disorderly conduct and violent entry onto Capitol grounds.

Grover’s sentencing is scheduled for Dec. 2 in U.S. District Court for the District of Columbia. He faces up to six months in prison, up to five years probation to follow and a fine of up to $5,000, according to his plea agreement.

Additionally, as part of the deal, he agreed to be interviewed by law enforcement regarding events on and around the Jan. 6 riot at the Capitol and to pay $500 in restitution to the Capitol Architect to help pay the $2.7. million dollars in damage caused by rioters that day.

Grover flew to Washington DC on January 4, 2021 to attend former President Donald Trump’s January 6 rally. On January 5, according to the offense report, Grover agreed to sign as part of his plea deal, he posted several messages. to Facebook about his expectations for the next day.

“If you accept the reality that the election was stolen, then [sic] you can’t accept Biden as the new president – ​​and neither can I… that’s why I flew to DC yesterday,” he wrote in a post. “I fought for this nation. Brothers and sisters have lost limbs and lives for this nation. I will not sit idly by while the nation is robbed in a senseless, slow-motion, treacherous insurrection.

In another post that day, he wrote, “I have no interest in violence. Unfortunately, I recognize that violence is very likely. I’m not sure what will happen tomorrow. I’m sure I need to be here.

Also on Jan. 5, Grover took a photo of himself in front of one of the signs on the Capitol grounds indicating the area was closed. He drove to Trump’s rally the next day, then returned to his hotel, before heading to the area in front of the Capitol that had been breached by others around 2:45 p.m. on January 6.

Outside the Capitol, he took pictures of himself and others, and at around 3:15 p.m. he entered through the east door of the Capitol rotunda, where police were trying to stop people to enter. He and others managed to outrun the officers, according to court documents.

He was in the rotunda with others until about 3:21 p.m. when officers chased them away and left the Capitol building just after 3:30 p.m., although he would remain in the restricted Capitol compound until at shortly after 5 p.m., according to the document.

Grover is one of 15 Coloradans charged in connection with the Jan. 6 riot, and several others have traveled there from Colorado or been arrested in Colorado to face federal charges:

Cleveland Grover Meredith Jr., who lives in North Carolina, said he traveled from Colorado to Washington with an assault rifle on January 6. He was charged in federal court in January 2021 with threatening House Speaker Nancy Pelosi and was sentenced to 28 months in prison. prison in December 2021.