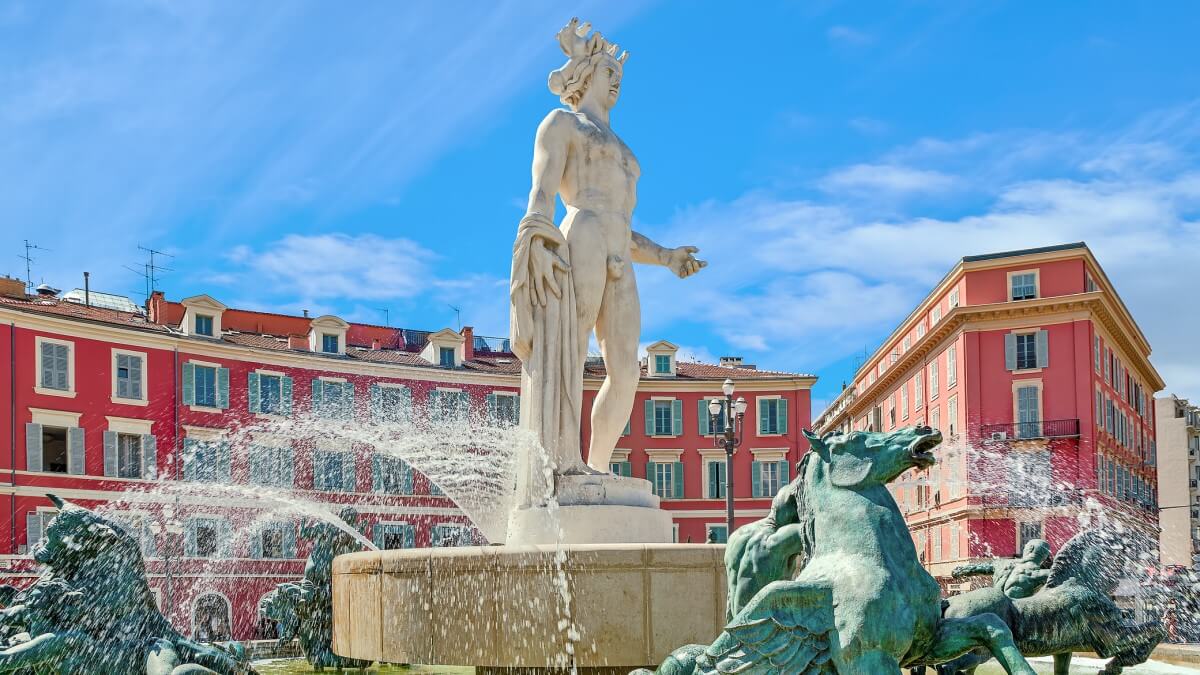 All tourists benefit from sunny and pleasant weather, but the heat wave that has been felt during the last summer season, especially in countries such as Greece, Spain and France, could push the visitors to look for other cooler destinations.

According to the Climate Perception Index, calculated by tourism data company Mabrian, weather is one of the main reasons tourists choose a destination, and since these countries experience higher temperatures, tourists may be less interested in these destinations next year. , reports SchengenVisaInfo.com.

“This means that their perception of travel in general has also undergone changes. Indeed, tourists who suffered a heat wave during their stay in the destination show a generalized and significant drop in the score on what they think of the experience and their overall perception of the trip. explains Mabrian’s report.

Moreover, the drop in satisfaction may suggest a strong possibility that visitors will no longer return to these destinations, also considering the increase in accommodation prices during the summer season.

On the other hand, the Climate Perception Index shows that the United Kingdom could become a new destination for travelers, as tourists who visited the United Kingdom this summer showed a better perception of the weather compared to the data from the previous year.

Based on data from the Climate Satisfaction Indicator, tourists now prefer less popular destinations, as they are more likely to be in less crowded locations, and these countries will see their economies grow due to inbound visitors.

This change does not imply that all tourists will move to northern European beaches, but destinations in northern France or Spain could see a rise in popularity due to this trend. Likewise, hotel businesses should start considering these factors when deciding whether to open or invest.

According to the Global Climate Resilience Ranking, published by Henley and Partners, only 15 countries were qualified as having higher climate resilience, with a score of 60 or more out of a total of 100. Germany, the United Kingdom and the Switzerland were ranked in the first top positions of this index.

“If any good news can be gleaned from these dismal results, it is that fifteen countries host formal investment migration programs that are classified as more or less resilient, providing global investors with alternative residency or citizenship options among which ones to choose if they are in a low resilience location,” Henley and Partners CEO Juerg Steffen pointed out.

The United States takes first place, with a climate resilience score of 70.6 overall.