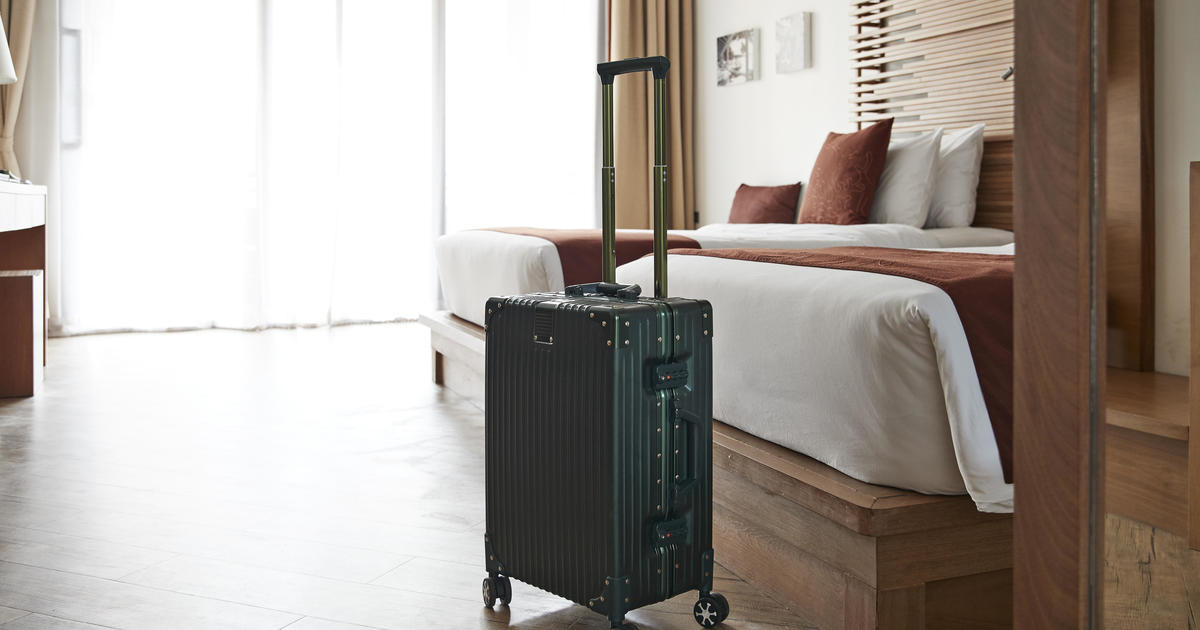 It’s one of travelers’ biggest complaints about hotels: the dreaded — and often undisclosed — “resort fees.” For between $20 and $90 a night, fees might include a free pool towel or beach chair, internet access, maybe a bottle or two of water, a daily newspaper, and maybe the access to the health club.

But many hotels don’t readily disclose these fees when travelers make a reservation, and others don’t inform you of the fees when you check in. Cost.

The other problem: most travelers don’t want or need these services and wonder why they would be charged.

The phenomenon of resort fees began in the mid-1990s.

At first, fees were only seen at true resorts in tourist destinations. But they have spread across the United States to hotels of all kinds, including city hotels. Some city hotels call them “destination fees”. And these fees are not necessarily charged only by high-end hotels. Travelers might be surprised by these fees, even at a two-star hotel.

Travelers complained early on, saying hotels lack transparency about pricing and have an obligation to disclose those fees.

Ten years ago, the United States Federal Trade Commission warned 22 hotels that resort fees were not being properly disclosed on hotel booking websites. The FTC claimed that the resort fee amounted to a form of “drip pricing,” an insidious way to increase the actual price of the room.

While some hotels changed their disclosures, many ignored the federal agency’s warning. And the FTC did not pursue the warnings with any legal enforcement action. Instead, the number of hotels assessing resort fees — and the amount of those fees — has continued to rise. The FTC reported that in 2015, consumers paid about $2 billion in resort fees, 35% more than the year before. Fees continued to rise rapidly in the years that followed.

Why are resort fees so popular with hotels?

State and local governments charge both occupancy and sales taxes on room rates, which means a large portion is taken from what hotels net. But with a resort fee, hotels keep the majority of the fee, minus a much lower sales tax. And hotels don’t pay commission to online websites like Expedia or individual travel agents on resort fees.

It may also explain why airlines make more money from ancillary fees, such as checked baggage, than from much of the revenue from ticket sales. An airline ticket is taxed at a high rate of federal excise tax. The tax on a $100 nonstop domestic ticket would be at least $27.30 – and good luck finding something at that price. But checked baggage fees are charged at a much lower selling rate. The airline makes a lot more money with the $60 it charges for two checked bags than the $100 ticket. It’s not even close.

How some states act

As more hotels charged resort fees — essentially the same tax dodge — consumer complaints soared. And soon, attorneys general in all 50 states opened investigations. The Pennsylvania attorney general and DC attorney general acted first, filing separate lawsuits in 2019 against Marriott for violating consumer protection laws, claiming the hotel company was essentially charging a second room rate by assessing a fee separate resorts. States claimed that by advertising a room without including resort fees in the price, hotels could advertise an official rate that is lower than the actual price of the room.

In November 2021, Marriott reached an agreement with the Attorney General of Pennsylvania. In the settlement, Marriott did not admit wrongdoing but agreed within nine months — that is, by August 2022 — to include the charges on the front page of its booking site.

What consumers can do about resort fees

Does the full disclosure settlement mean that the service fee issue has been resolved? Barely. What hotels don’t offer is that many of these fees are negotiable, even at hotels that advertise their resort fees as “mandatory.”

But travelers should vote with their wallet and book their hotel rooms through a chat with the hotel, not online.

The internet cannot answer these questions: is parking free? Can you waive the cost of internet? Can my kids stay free or even eat free? And since most hotel resort fees include things that most guests will never use, arguments can be made – and have been successful at many hotels – for a negotiated a la carte room rate. and more reasonable.