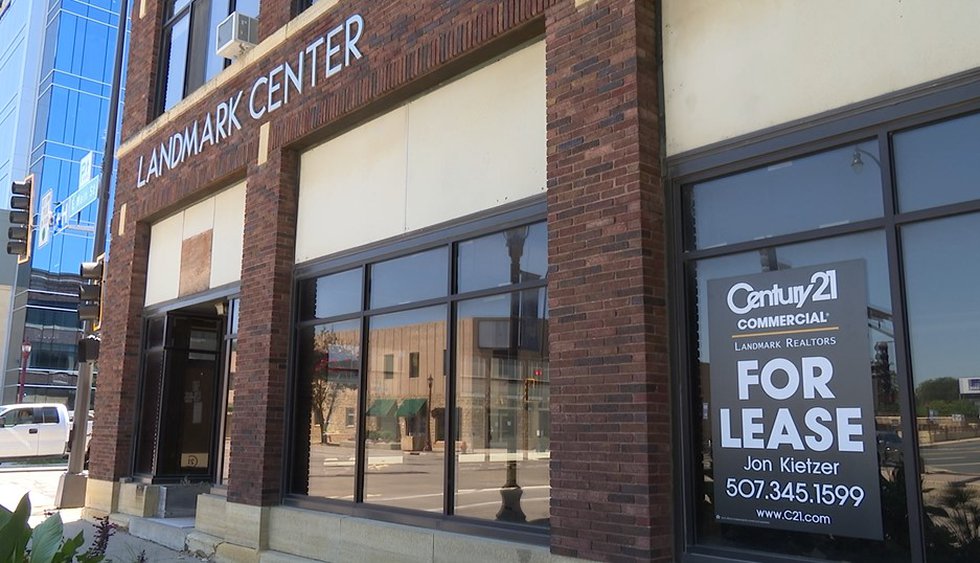 Plans are for the development of 33 upscale apartments, the region’s first micro-distillery with locally produced whiskeys and gins, a cocktail bar and an events center.

The project centers on the $ 12 million redevelopment of the 102-year-old Landmark Building at the corner of Main and Second streets.

The plans include a four-story expansion and the construction of a fourth floor on the existing building.

The project architect, Kubala Washatko Architects, is also in charge of the major renovation of the City Center Hotel. The plans are for a skyway to connect the two properties.

“This hotel is already attached to the skyway that goes to the civic center [Mayo Clinic Health System Event Center] So we thought it would be perfect for some high end apartments that will connect to this building via skyway and then everything will be connected to the city center, â€Kietzer said.

Originally, the Landmark Project was supposed to house a boutique hotel, but when the pandemic struck, plans changed.

â€œWe switched to apartments because hospitality is a bit difficult at the moment for funding and so with the demand for housing, we thought it would be a good solution,â€ Kietzer said.

On the new fourth floor apartments are to be built with their own garden terrace.

The event center will be marketed for weddings, parties and more.

It is hoped that construction will begin in October.