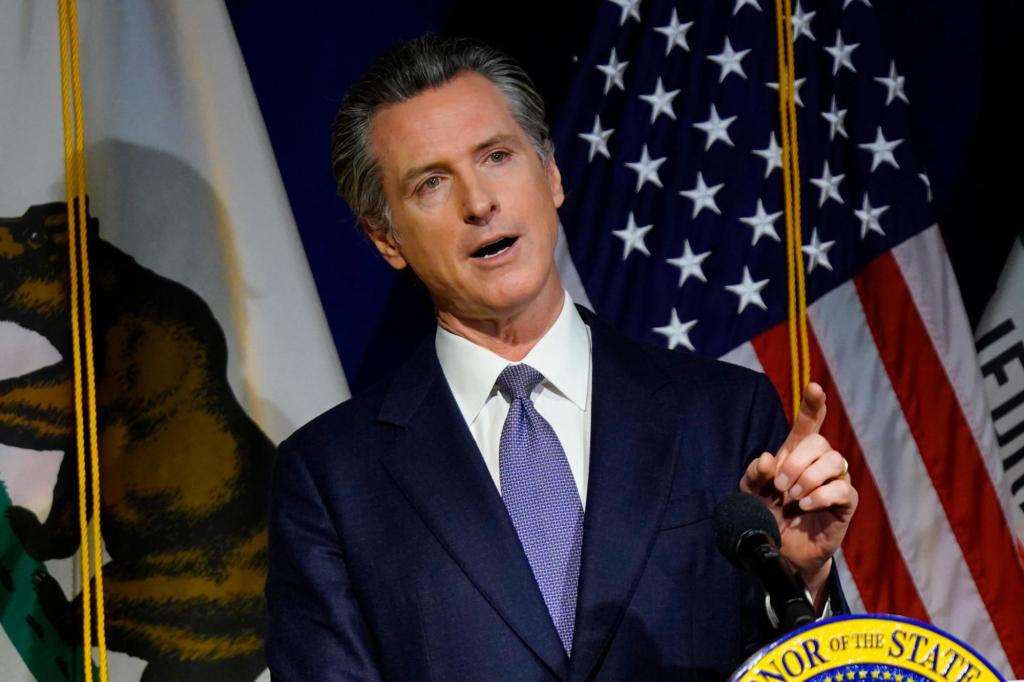 Oakland has won $11 million in public funding to turn a hotel near the Coliseum into housing for homeless residents, Gov. Gavin Newsom’s office announced this week.

The project, dubbed The Inn at Coliseum, will see the city purchase a 37-room hotel, rehabilitate it, and convert it into long-term housing. This is the latest award given out under Newsom’s Homekey initiative, which distributes funds to help cities and counties turn hotels, dormitories and other buildings into housing for people who are homeless.

“Thanks to the leadership of the Newsom administration, we are making progress in our efforts to address a decades-long housing and homelessness crisis,” said California Business, Consumer Services Agency Secretary and housing, Lourdes Castro Ramírez, in a press release. . “We work tirelessly through programs like Homekey to get resources to areas of the state where we can make a real difference.”

The Oakland project will serve homeless residents with incomes who can afford subsidized monthly rent. It will specifically target residents who earn 30% of the area’s median income — $30,000 per year for a one-person household in Alameda County.

Residents will have access to case managers who can connect them to health care, education, employment opportunities and other services.

Newsom’s administration awarded $846 million in Homekey grants to projects across the state in 2020. Last year, the governor announced an additional $2.75 billion would be spent over two years. This month, he offered to add another $150 million. If the addition is approved by the legislature, a total of $1.5 billion will be available in Homekey grants next year.

Last week, San Jose won $25.2 million to convert the 90-room downtown Arena Hotel into housing for homeless residents. In March, Oakland received $14.8 million to purchase and convert the Piedmont Place Hotel into 44 studios and a two-bedroom unit for homeless people, including those with medical conditions.

“Homekey’s success over the past two years has proven that homelessness is a solvable problem,” Newsom said in a press release. “We are proposing to double our efforts by bolstering Homekey with an additional $150 million to create more vital projects like those announced today in Oakland and Mammoth Lakes.”