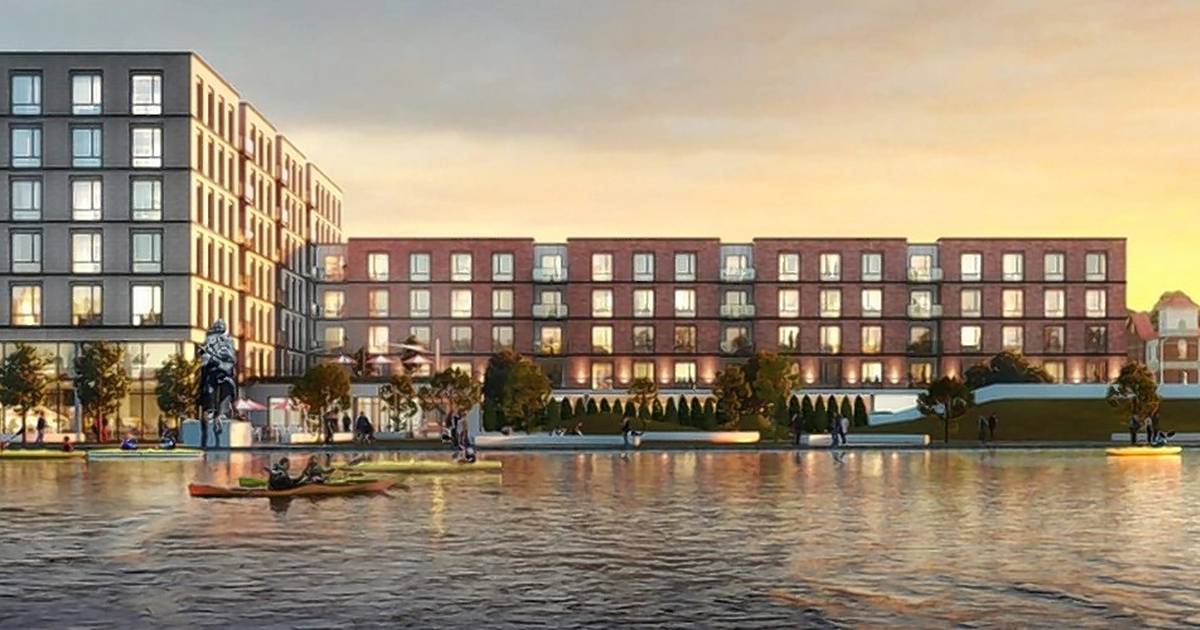 Residents continue to voice their opposition to two proposals to redevelop the location of the former police station along the Fox River in St. Charles.

“We believe that the two proposals that remain on the table, namely the Frontier Development Proposal and the Murphy Proposal, should be rejected,” Mike Kanute said at the St. Charles City Council Government Operations Committee meeting. Monday.

“It doesn’t seem logical to let these two proposals languish,” Kanute added. “I think it’s confusing. It’s arousing suspicion. And frankly, the longer these proposals hang around, the more stale and stale the information becomes. So I would respectfully request that it be removed from further consideration.”

His wife, Eileen Kanute, started a petition against Frontier Development’s projects. More than 700 people have signed the petition opposing the proposal for several reasons, including that the proposal is too large for the riverfront and that heavy traffic will overwhelm surrounding neighborhoods and Main Street.

Other residents present at the meeting also requested that both proposals be removed from consideration.

“I’m sure we’ll take this under advisement,” said Ron Silkaitis, 1st Alderman of the Ward, Chairman of the Government Operations Committee, in response to their comments. “And we’ll go from there. I don’t have an answer for you right now.”

St. Charles Mayor Lora Vitek recently said she plans to review the redevelopment process in the spring. Discussion of two concept plans for the site was dropped at the City Council’s Planning and Development Committee meeting on 14 November.

Murphy Development Group is proposing to construct a five to seven story building that would house 141 apartments, a restaurant and retail space. The project would cost around $60.5 million, with the developer seeking no incentive from the city.

The project would cost around $150 million to build, with developers asking the city for up to $20 million in tax increase and revenue-sharing funding provided by the city.

Vitek said the city received positive and negative feedback on both proposals.

“The City Council believes some valid questions were raised in the public discussions when the concepts were presented,” Vitek said in an email. “I take the time to engage staff to look more closely at issues such as parking, traffic and river use. Additional review is important to the successful redevelopment of the site.”