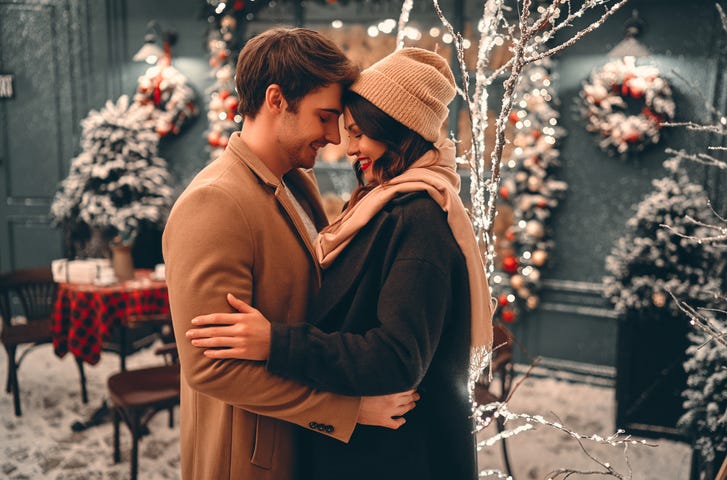 (WWJ) A feel-good Christmas movie that was filmed in a historic North Oakland County hotel will have its world premiere at a historic Detroit theater.

The film will be shown to the public for the first time at Redford Theater Sunday, December 4, 2022. Tickets for the 5 p.m. show are sold out, but a 12 p.m. show has been added. Doors will open at 11 a.m. with a red carpet reception, and there will be a meet and greet with the cast after the screening.

Christmas at the Holly Hotel – Trailer

A synopsis released for the film, by JPR Studios, makes it clear that it’s one of those “Hallmark-style” romantic holiday movies that most of us know and some of us adore.

Here’s what its about : “A modern 30-year-old woman, Kathy is extremely happy in New York. She finally has the right apartment, plenty of suitors on Wall Street, and her own career as a food critic. She’s living the life of her dreams, or is she?

When Kathy’s parents, owners of Michigan’s Historic Holly Hotel, ask her to come back for Christmas, things become less clear for her. She reconnects with her family, finds the career she truly loves, and falls in love with a handsome and kind policeman.

Are all her dreams and desires really in New York? Where does she belong here in little Holly, Michigan?”

Get tickets and more information at this link.