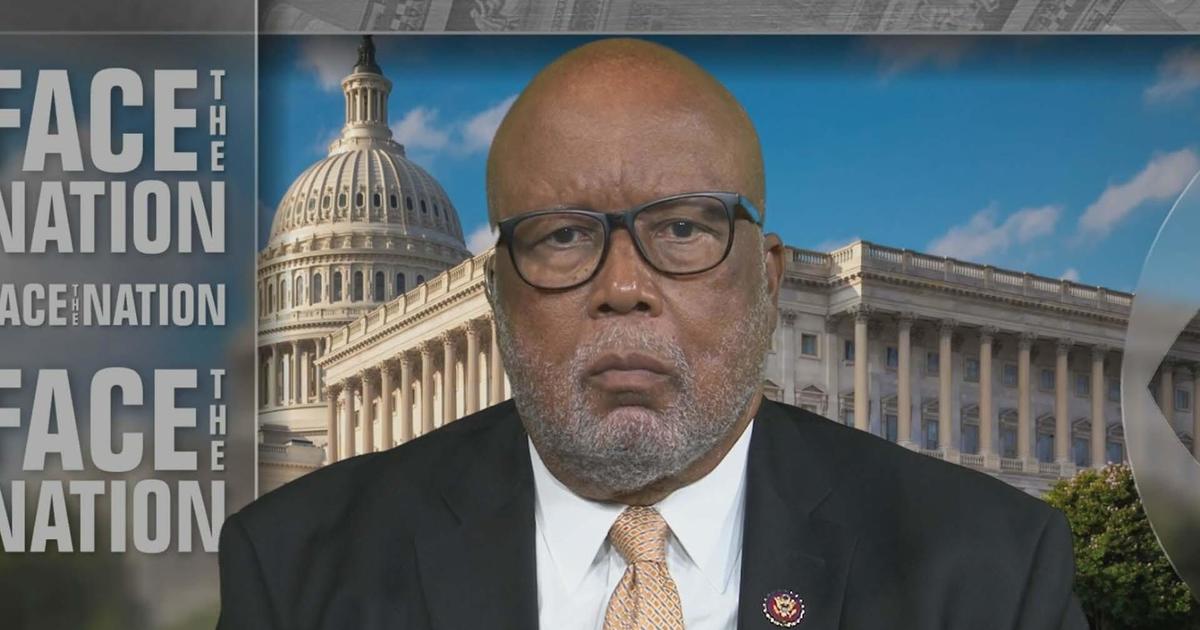 The following is a transcript of an interview with Congressman Bennie Thompson which aired Sunday, October 24, 2021 on “Face the Nation”.

MARGARET BRENNAN: Now we want to move on to the investigation of the events leading up to the January 6 attacks on the United States Capitol. The chairman of the special inquiry committee, Democrat of Mississippi Bennie Thompson, is joining us from Jackson this morning. Hello to you.

REPRESENTING. BENNIE THOMPOSON (D-MS): Hello. How are you?

MARGARET BRENNAN: I’m fine. Before I get to that, I want to quickly ask you, since you are a progressive democrat, what is your point of view? Are you disappointed that President Biden had to ditch the tuition-free community college and cut paid time off from 12 to four weeks?

REPRESENTING. THOMPSON: Well you know I’m a realist in the process of legislating, it’s the art of compromise. Sometimes you win, sometimes you lose, but that’s the ultimate product in the end. I know what we have at the end is good for America. And if we don’t get everything in this package, we’ll have another chance.

MARGARET BRENNAN: Well, we’ll be watching those details as they come out, maybe in the days and weeks to come. I want to ask you about January 6 and the work you do. Over the past 24 hours, CBS News and other organizations have reviewed internal Facebook documents that show the company researched and identified five ways to limit the spread of false information through January 6. Some groups, however, still use this platform to organize before the violence. To what extent do you think these social media giants, especially Facebook, are responsible for the violence that has taken place?

REPRESENTING. THOMPSON: Well, our committee has identified Facebook and other platforms as important to our investigation. We are in the process of negotiating with Facebook and these other platforms to obtain certain information. But it is clear that the January 6 organization, in and of itself, used them as an organizing tool. As far as we can identify what’s going to happen, that’s the burden of the House of Representatives committee. We will do it. But at this point, Facebook is working with us to provide the necessary information that we have requested. At this point, staff and the committee will review this information. And if that’s consistent with some of the things we’re hearing from other regions, then obviously that’s a problem. But at this point, we’re not ready to make a decision one way or the other about Facebook’s role.

REPRESENTING. THOMPSON: Yeah, we do. We have one of the committee teams whose sole purpose is to look at the January 6 funding, the people who spent money, be it their money and other people’s money. It doesn’t really matter, but we want it to go to the work product or to the committee. We think there may be an opportunity to merge funds earmarked for this purpose, but obviously we’ll look at it. It’s just interesting that a lot of people came to Washington by bus, by plane, by charter vehicle. They stayed in hotels, motels, all that. Someone had to pay for it. And we want to see whether or not they are paying to make this participation legal and whether or not that contributed to what happened on January 6th.

MARGARET BRENNAN: When are you going to subpoena President Trump himself? Did you see a direct line with him?

REPRESENTING. THOMPSON: Well let me say no one is off limits. We will regularly issue subpoenas to various people across the country. If we have enough evidence, and – and obviously we’re looking for evidence, but whether the evidence leads to former President Trump or somebody else. The committee is not resonating by pushing back on this. We will move forward. So, you know, it’s – it’s – it’s an investigation. We are not trying to get ahead of the investigation. We will follow the facts and circumstances as they arise.

MARGARET BRENNAN: You know, President Biden said a few days ago that the attack on Capitol Hill was about racism. Listen to this.

PRESIDENT JOE BIDEN: Violent and murderous insurgency on Capitol Hill nine months ago. It was white supremacy, in my opinion.

MARGARET BRENNAN: Did your investigation show that to be true?

REPRESENTING. THOMPSON: Well, it’s clear that there are individuals who have identified with the “Stop the Steal” movement, who are among the radical right-wing elements in this country. It is clear that these elements would love to deprive people of color of their rights in this democracy. So the president, in his opinion, sees it. The committee is charged with examining the facts and circumstances that allowed this to happen. I can assure you that if the facts present what the chairman is saying, we will not hesitate to make it part of our report. But I think the public saw for themselves when they saw Confederate flags, when they saw anti-Semitic symbols displayed. These things clearly represent an anti-democratic and racist philosophy.

MARGARET BRENNAN: Mm-Hmm. I’d like viewers to listen to some of Steve Bannon’s podcast from the day before this riot.

STEVE BANNON: Hell is going to break loose tomorrow. It’s gonna move, it’s gonna be quick, and all I can say is tie up. The war room, a group. You made it possible and tomorrow is match day.

MARGARET BRENNAN: How premeditated was this attack?

REPRESENTING. THOMPSON: Well, there’s no question about it. Obviously, the direction of the committee is to look at this premeditation, to make sure we identify it, but the worst-kept secret in America is that Donald Trump invited individuals to come to Washington on January 6. He said hell was going to break out. cowardly. Steve Bannon was part of the conversation and promotion on January 6. The very podcast you – we just listened to is talking about it. Steve Bannon was in the “war room” and he was at the Willett Hotel doing a lot of things. That’s why we called him to appear. That’s why we thought it was important for the committee …

MARGARET BRENNAN: Got it.

REPRESENTING. THOMPSON: –and the staff to drop it off.

REPRESENTING. THOMPSON: And as you saw, he refused to participate.

MARGARET BRENNAN: Got it. Mr. Speaker, thank you for your time today. We will be coming back with a lot more of FACE THE NATION, so stay with us.

For the latest news and analysis, download the free CBS News app 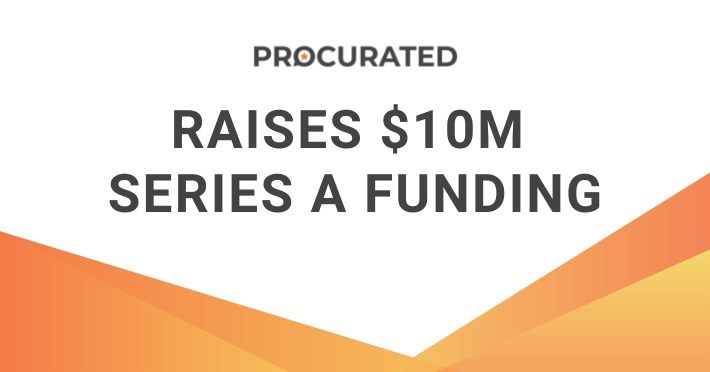